Big Deal Out Of NOTHING | Doc Love - Dating Advice For Men

Dating Women Advice: Does Bruce Willis Ever Worry About Dating A Much Younger Woman?

IS AGE THE DEAL BREAKER OR...

He thought that their age difference was too great and put a head trip on himself where he went overboard on a minor mistake she made - not good.  Don't make the same mistake!

Read the article below but first we have some audio extras for you:

Dating Women Podcast #085 & #086
​
085:  She wants to bring another girl into their relationship?
086:  Dating women from another country is a waste of time
​
Dating Women Radio Show

I am 55 years young and newly single after a long relationship. I am reasonably attractive and very fit for my age. My dilemma concerns appropriate age gaps as they relate to Interest Level.

Morgan, 42, is an attractive woman who works in my building. We had a few casual lunches and a dinner or two. It was always lighthearted and I had her constantly laughing. I once took her out of town to a major league baseball game. During the game she became affectionate, touching me and then asking me for a hug. I gave her one and then did not initiate any more touching. We danced at a club after the game and were having a good time. While dancing, I kissed her on the lips. She smiled and said that we were just friends. I shrugged it off, and on the way home the next day never said a word about the kiss and kept it light.

Doc, I’ve judged Morgan’s Interest Level at below the Mason-Dixon line and decided not to waste any more of my time on her. She texted me the next day to say she had such a good time. I went on vacation and never contacted her, nor she me. When I got back to work, she messaged me and stated that she missed me. I told her it was good to be missed and let it go at that.

My question is about age gaps. Is the gap between 55 and 42 too wide? Morgan did ask me how old I was in the beginning and I told her. In the end I figured I was fine for a friend and entertainment but too old for romantic interest. Should I be more careful in choosing women closer to my age? Your thoughts on this are quite welcome.

Chick - who doesn’t dig women his own age 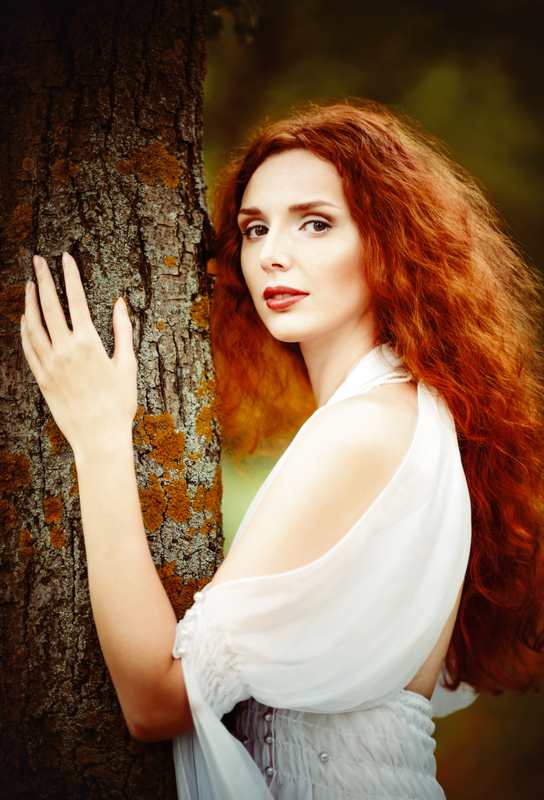 FREE 7-day dating course.
How to approach, the key to women, what to do on a first date and much more.  FIND OUT MORE HERE

It was a huge mistake to kiss Morgan on the lips in public. You don’t kiss a woman in public – period. The difference in your ages is not a problem -- though you should forget about females aged 39 or younger. But since you don’t have “The System,” you don’t know that you’re supposed to kiss the woman at her doorstep when you drop her off after a date. To you Psych majors, lots of women don’t like to be kissed in public – or being made the object of an unwanted Public Display Of Affection (PDA). So you made a massive error when you kissed Morgan on the dance floor.

But you’re dead wrong to have judged Morgan’s Interest Level as below the Mason-Dixon Line. Morgan’s Interest Level is 75%. Yes, she used that bad word – “friends” – with you, but everything else that happened between you has gone well. When 90% of everything else is going well – conversation, laughter, touching, etc. – you can’t leap to a false conclusion. When Morgan said you were “friends,” you really overreacted, Chick. Let me explain something to you. Sometimes women put up what I call a “mock struggle.” In other words, they kind of push you back but they really don’t mean it. It was that kiss in public that made her refer to you as a friend – a blunder you could have avoided if you had my materials.

You’re not wasting your time with Morgan. She did too many things right for you to be wasting your time. You have to add it up, pal. She only did one thing that turned you off and she did nine things that were great. Like my cousin Rabbi Love says, “It’s called a sense of proportion.”

When Morgan texted you that she had a good time, you should have...

The rest of this answer is only available to Doc Love Club Members...and when you join here's the direct link to the article or you can get a FREE SAMPLE HERE:

You get so much more by joining - not only do you get the rest of the article above but also why IT IS SO IMPORTANT that you not feel guilty if you aren't into her physically.  Also we give you over an hour of audio including our archived Dating Women Radio Show from that week.

Other benefits to members include: