DWP 010: Life After Divorce, When Getting Her # Is No Good, You Can’t Afford Mistakes In Dating & More | Doc Love - Dating Advice For Men

DWP 010: Life After Divorce, When Getting Her # Is No Good, You Can’t Afford Mistakes In Dating & More 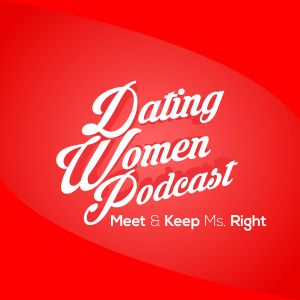 Questions  From Time Magazine:  A woman that’s a child expert talks about divorce – what does this have to do with dating?  More than you might think.

Life After Divorce:  A man writes in who thought he had “game” before he met Doc – and writes in how THE SYSTEM has changed his life – before THE SYSTEM he was shy and now he has no problem asking for the number now!

When You Get The # & It’s Probably No Good:  If she says “I’m not ready for a relationship” before giving their number you shouldn’t count on your chances there.

Questions From The Plane!:  He calls in from a plane ready to take off!  He’s doing things that bother his girl like committing small traffic infractions – the thing seems minor but whenever you attack her comfort level then you hurt your chances.

Always Tighten Up Your Game:  You cannot forget things like your phone, wallet, etc – because women watch everything – you don’t want to give them pause on dates – you’re putting on a show and anytime you are not organized in her eyes she loses interest.

WANT THE FULL SHOW?
Look for the 5/27/15 show at http://www.docloveclub.com when you join – you get that hour-long show and over 150 hours of audio plus over 100 dating articles when you join!  We give you more audio and articles every single week!

MORE:
Get THE SYSTEM at https://www.doclove.com/system/