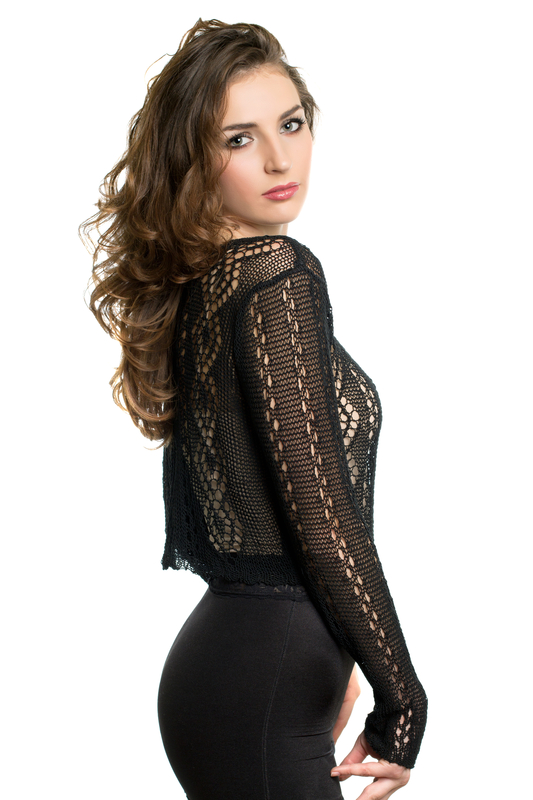 THE PITFALLS OF SEX

Once in a while someone emails me and asks why I don't discuss sex in my writings or on my dating women radio show.

After all, they argue, it is the 21st century.

They can't understand how you can have a discussion about relationships without talking about sex.

If you have THE SYSTEM, read my weekly articles or listen to the Dating Women Radio Show, you know we don't talk about the how to's of sex.

THE SYSTEM says sex early while you're dating can destroy your chances for a long-term relationship (so can moving in together).

They both kill CHALLENGE. IE, you become too familiar, too quickly.

I'm not making a moral judgment. I'm not a minister, priest or rabbi.

I've interviewed over 10,000 women and their #1 complaint about men is that they rush in too quickly.

Look, 2 mature adults in an exclusive, committed relationship will discuss and decide when they want to initiate a more intimate relationship.

That's nobody's business but theirs.By the way, there is no shortage of "How To" books, CD's, downloads, etc., on sex. Just make sure you communicate first with your partner.

What about casual sex? It's INSANE in today's day and age to ignore what casual sex can cost you. From unwanted pregnancies to very real health problems such as sexually transmitted diseases or the AIDS virus. Very serious stuff.

Be careful out there.

What do YOU think? Don't be bashful - let me know below!!