You Changed My Life | Doc Love - Dating Advice For Men 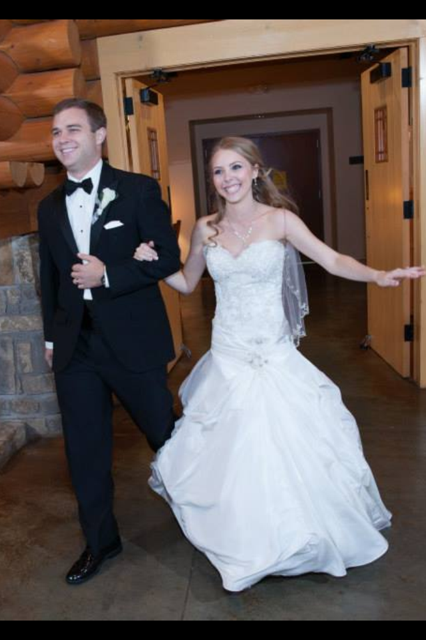 HOW DID THE SYSTEM CHANGE HIS LIFE?  IN HIS OWN WORDS...

Hi Doc, I started reading your articles back in 2006, but I was young and stupid and did not buy your book until 2011.

After years of failed relationships, heartbreak, wasted time, money, and emotion, I put my ego aside and realized that I needed real help. Your book and radio shows changed my life.

I'm a fairly good looking guy. I'm confident, have a good job, am a gentleman, and a have a golden retriever. But I went through life dating whoever I found attractive and happened to like me back without much thought to anything else.

You showed me how I could raise my standards and what qualities I needed to find to make a lasting happy relationship. I had confidence down, but you taught me the importance of (self) CONTROL and CHALLENGE. 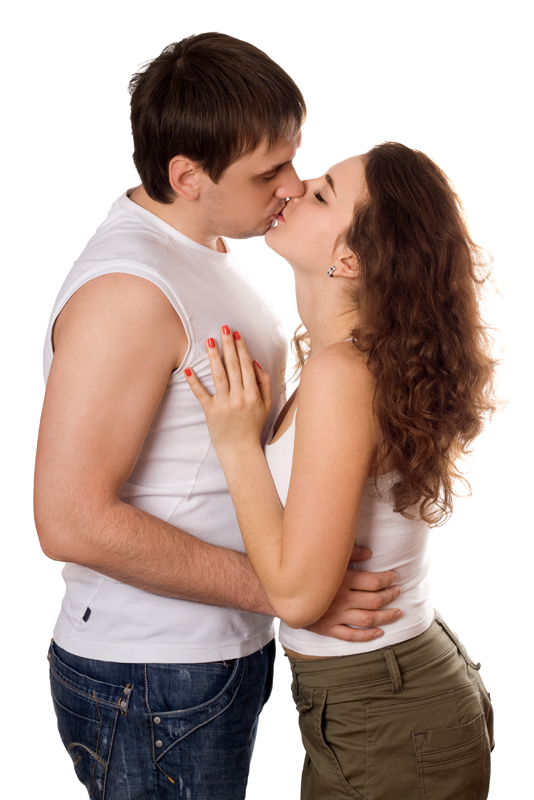 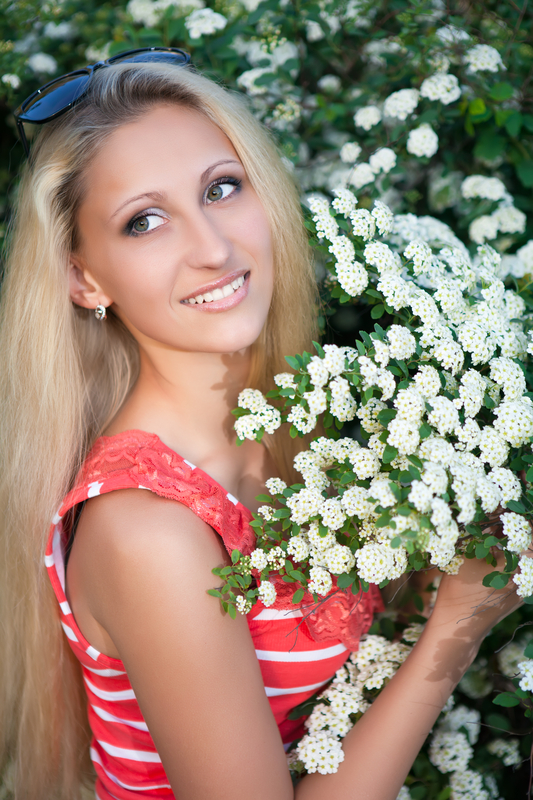 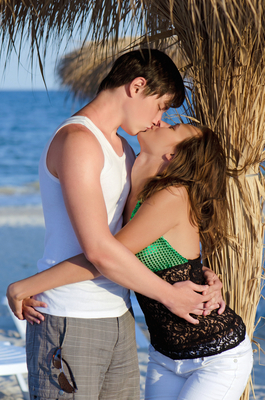 More Articles To Check Out!

WHAT DID SHE RESPOND TO?

Thanks to The System, I found the love of my life.

We met at the young adult group at my church. Prior to learning your System, instead of asking for her number, I would have hung out around her for a few months hoping to get a hint whether or not she liked me first before maybe asking her to "hang out."

Instead, I confidently asked for her number, waited 7 days, asked her out, and won her over with charm and confidence in person on the date.

Also, before learning The System, I would have texted her in between dates. My (now) wife says that it drove her nuts in between dates that I didn't text her, but at the same time, she loved it. She says not texting told her that I was secure in my self and that I had a life of my own.

Also, it added MYSTERY. Let me be clear, I am NOT a naturally mysterious man.

But this simple bit of self-control made me seem like a mysterious man, which upped her Interest Level.

Also, she was ready to say the "L" word after about 4 months of dating, but I didn't give in. I saved it for the day I proposed. She says that because I waited to say it at such an important time and made her wait, that made her respect me even more.

Additionally, I never pushed the physical boundaries of the relationship. We discussed our boundaries early and established that sex is for marriage. The fact that I didn't just say it and had the self-CONTROL to do it, made her respect and love me even more.

Also, she thinks my corny jokes are hilarious. (They aren't that funny, but she thinks they are.) Humor, as you say, is absolutely the GLUE of our relationship. On top of all of this, she is a flexible giver.

Every morning she wakes up and makes my morning cappuccino and breakfast while I get dressed for work even though she doesn't have to get up for another 2 hours. She lets me lead and actively wants to learn more about the things I am interested in, even if it's something she never had previous interest in, like football and baseball.

Not to mention, she is absolutely drop dead gorgeous. If we have daughters, I am going to have to keep an eye on them and train them to only date "System" guys. 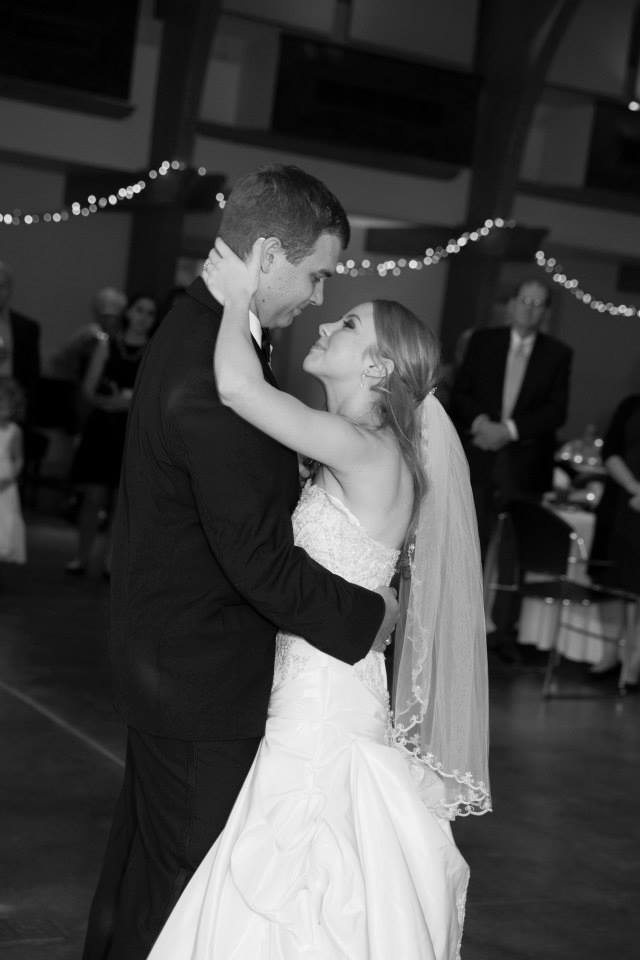 THOUSANDS OF MEN CHANGED THEIR LIVES WITH THE SYSTEM

Get THE SYSTEM lorem ipsum dolor

Once again, THANK YOU. 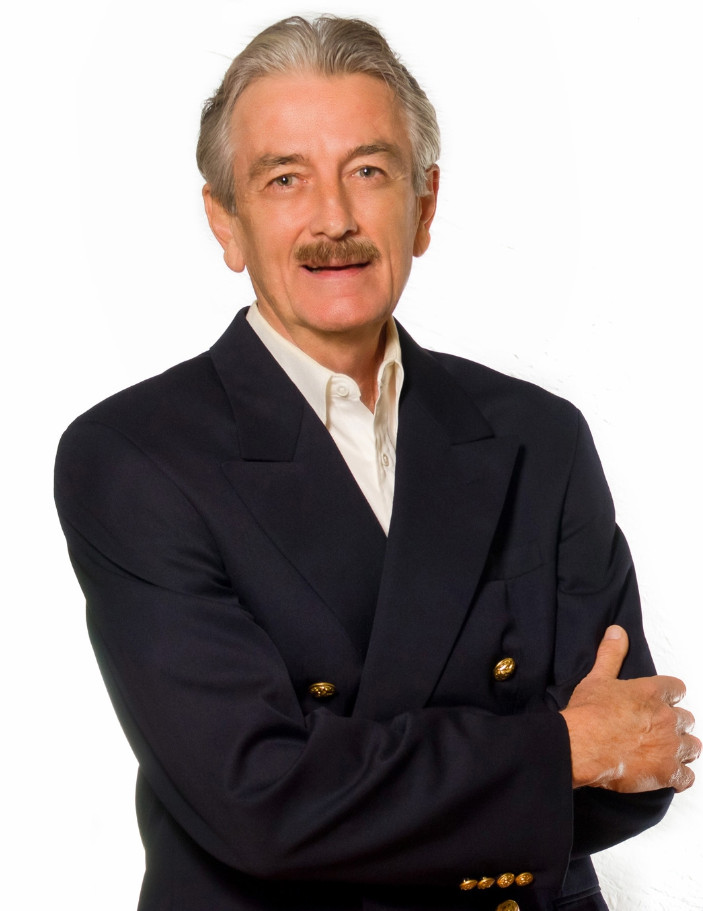 Do you want to write a "You Changed My Life" letter like this?

It all starts with getting THE SYSTEM.

JOIN THE DISCUSSION BELOW and tell me what you think or ask anything you'd like - thanks for reading! 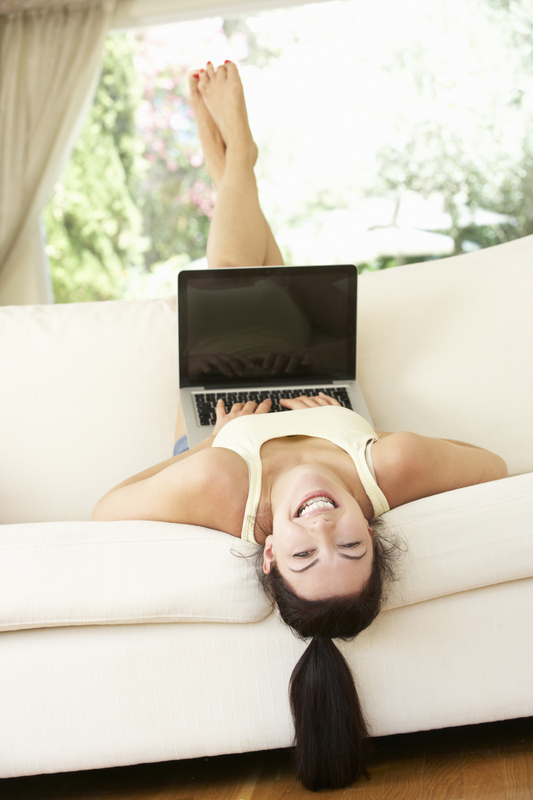