You Changed My Life: Dating A Doctor That Earns 5x His Salary | Doc Love - Dating Advice For Men

You Changed My Life: Dating A Doctor That Earns 5x His Salary

The program is better than ever.

I’ve been dating a woman for 7 years (neither of us want marriage), and every time I think of dropping the subscription, I find I need it more than ever. Challenge. Challenge, Challenge!

The greatest compliments she pays me time and time again is, “you are so different from other men, “or, if I give her a Doc line with my own twist, “ Boy, you are smooth.”

She is a doctor. One of the most respected in her field in the Chicago area. She earns over 5 times my income. I am a head custodian of a great school district’s elementary school. I work with over 50 teachers. I use THE SYSTEM with them, and my staff, because it’s become second nature. Challenge, respect, dignity, humor. It works in every facet of your life.

Learning to interpret and speak “Womanese” is one of the great gifts Doc left us. The greatest retort that Doc taught me was that of Cary Grant; When I don’t love you, you’ll know it.

Yes, I screw up, she screws up. But with THE SYSTEM, it all works out.

I had an opportunity to witness the instant drop of interest of a teacher in her 6-month long boyfriend. It was one text line. He thought he was being affectionate. It “confused” her (her words.) A week ago she was excited over this new relationship.

Guys, it can change overnight. Learn THE SYSTEM. Learn confidence. When a woman senses confidence in a man, it’s like a drug. Learn challenge. Learn humor, and keep your yap shut.

Another two things the woman I date says, not too often, but consistently is, “I am so lucky I found you” or, “I worked hard to get you.”

As for how I like the program better than ever, let me ramble a bit.

When I became a member of the Doc Love Club, and frankly, I don’t remember how I found it, I was fresh out of a divorce. I looked into pickup systems of many types, all similar. DLC was different.

Doc taught me self-respect. Pickup systems teach you self-esteem. Both are important, but self-esteem without self-respect is shallow. When you cultivate self-respect, the respect of others towards you follows.

What caught my attention was Doc’s thoughts on Challenge.

I was dating a beautiful single mom. It went well for a while, then I began to realize I was losing her. A wonderful friend, female, who I have known along with her husband for over 30 years told me I had stopped being a challenge to the woman. She explained women like challenge and to feel they are working to win you.

I did not know how to be a challenge or even what that meant.

Then somewhere, somehow, I came across something on the internet that led me to look into Doc’s teachings.

It hit me hard in the brain when I read how he teaches how to be Challenge, exactly what my friend told me I wasn't. I bought “THE SYSTEM.”

I had not even heard the radio program at the time. I didn’t know to read THE SYSTEM 15 times or more. I pulled bits and pieces out to try with various women and they worked.

I discovered the DLC. That was in 2013. I listened to every posted past show and was disappointed when I ran out of them to listen too. I continued listening to the new programs as I had time.

Now, why is it better?

First, all people are very much the same, which is why THE SYSTEM works across the universe of cultures. I always loved the written and verbal examples of success and failure in relationships Doc spoke of, the stories of celebrities relationship success and failures, which showed they are just like us, very often, Wimpus Americanus.

What would have me tuning out was that so many callers were putting themselves in the same situations over and over. It was frustrating to listen to Doc saying “Wrong!” while the caller would just talk on and not listen.

You have managed to do a “Best of," though in this case I hate the term. You are taking these great excerpts and weaving them into a program has begun to develop the framework of a “Master Class” on dating and relationships. It moves well, does not get bogged down, and seems much shorter than the hour or so each new show is.

You are doing a great job putting his legacy into perspective.

Thanks for all you do.

I’m a bigger fan than ever. 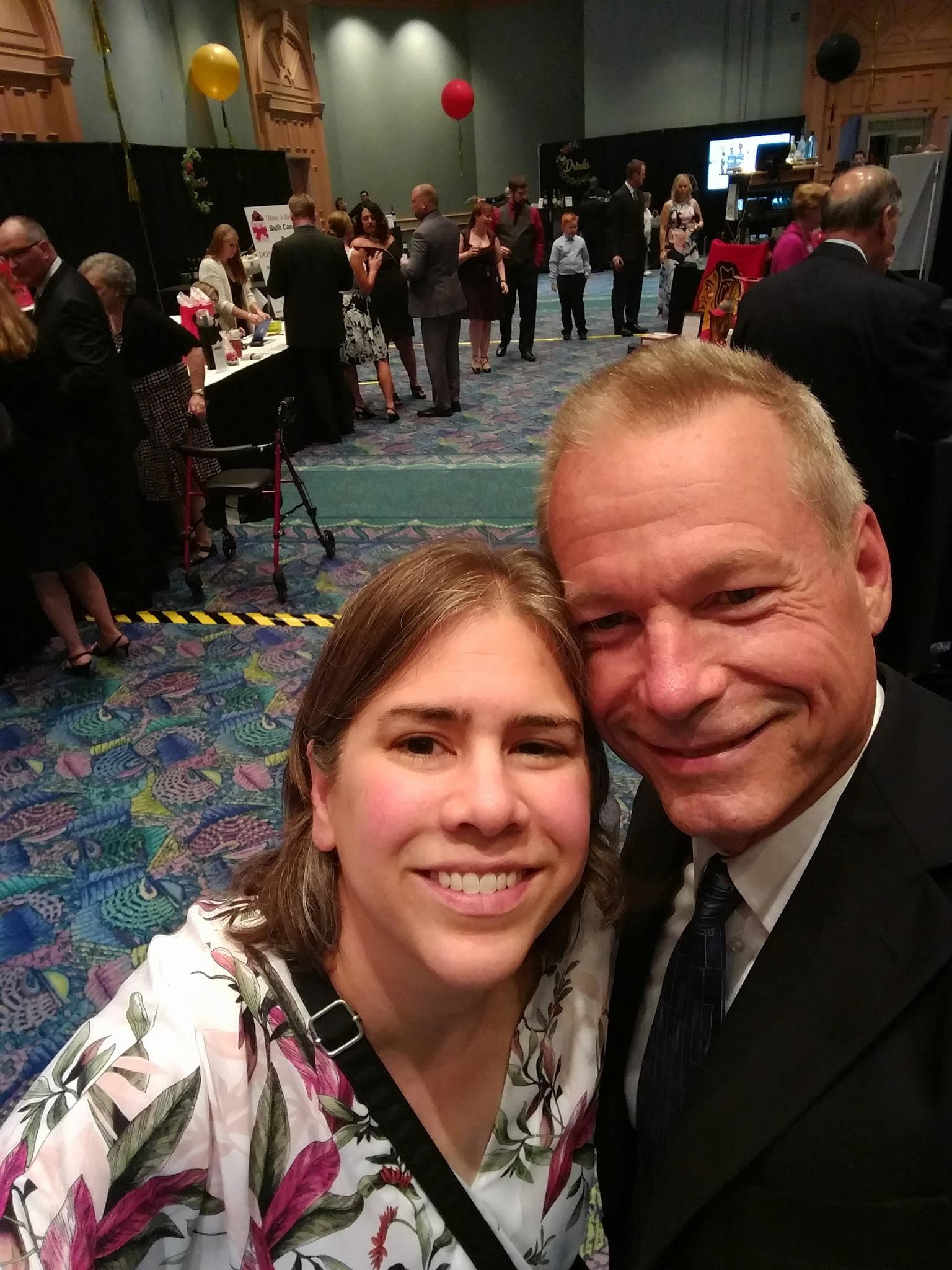