You Changed My Life: From eharmony To Wedding Bells | Doc Love - Dating Advice For Men

You Changed My Life: From eharmony To Wedding Bells

When I learned of Doc's passing, I was completely devastated. Even as I compose this letter, I feel the tears welling up in my eyes. It's as if I lost a family member. Doc opened my eyes to the cold hard truths of the dating world and revolutionized the way I think and act in my daily life. Thanks to Doc, I got the dream job, and most importantly, the System girl.

I purchased all the mastery series as well as the gem known as the Dating Dictionary. I've had multiple one on one coaching sessions with Doc, as well as called the show to seek his input. Every bit of advice was spot on, and Doc always took the time to get to the heart of the matter and give me a no- nonsense realistic answer to any question I asked. To this day, I still use his cheeky and witty lines on my significant other with great success.

Now, onto the 'You Changed My Life' letter. I only wish I could've written it sooner for Doc to see himself.

For the sake of time, I will skip to the good stuff. I met Caprice on eHarmony and using the System as my guide, I composed a witty profile, exchanged three messages, and got her face to face so I could put on a show. Thanks to the System and Challenge, Caprice asked me out the next three times. As her interest level grew and I followed the System to near perfection, Caprice then asked me to be the boyfriend. A week later, I gave her the Girlfriend Application Form - a document that I formed with Doc's insight added in. We continued to date once a week for more than a year and a half, until we finally got engaged. Caprice is truly a System girl, with an extremely playful personality, a heart of fine gold, giving, and completely loyal. She has the most integrity I've ever seen, and has never missed a date. Our biggest disagreement is that I like the skin on my mashed potatoes and she doesn't. I only say all this to verify and potency of Doc's wisdom and the System. After a one on one call with Doc, he confirmed her to be a System girl. Now, Caprice and I are happily married as of September 12. Thanks to the guidance of Doc and the System, Caprice is the one who chases me around the dinner table, if you catch my drift. Overall, thank you Doc, and thank you Jeff. I would still be making the same mistakes as before if not for you guys, even as a 70%er. You changed my life.

Thank you Doc, for everything. For all the advice, the laughs, and the wisdom. Until we meet in the Kingdom of God, you will be missed and remembered forever.

Your faithful student until the end, 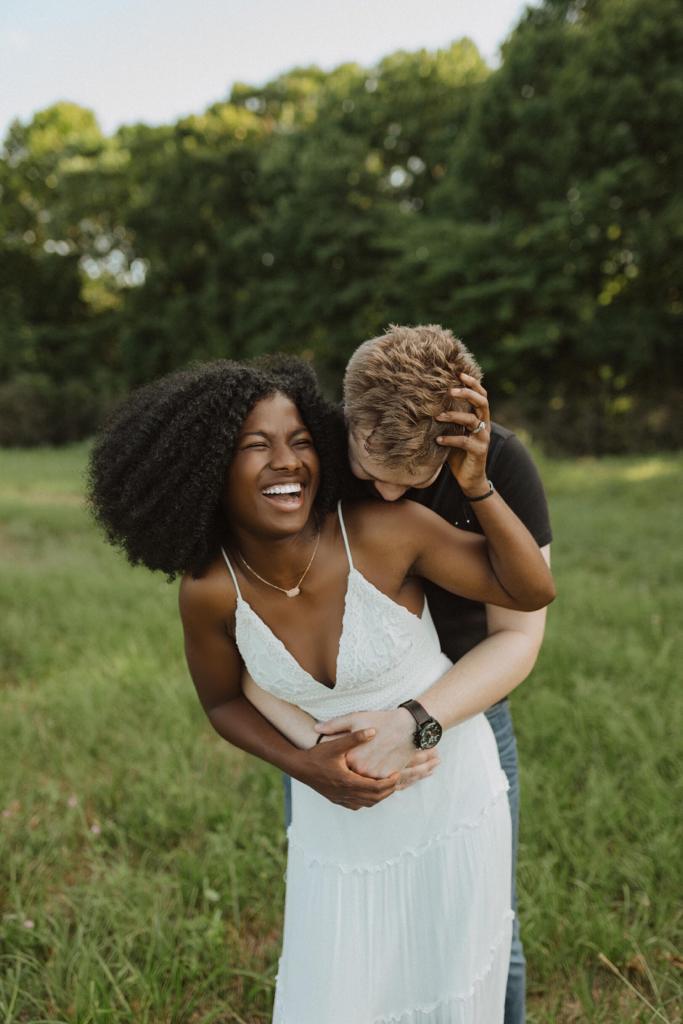